The Clockworks is a sympathetic mixed use conversion of a former clock factory offering an innovative mix of workspace for local creative businesses and Foyer style accommodation for young adults. Whilst maintaining the Victorian industrial façade, the interior is a thoroughly contemporary environment, created through the use of materials, detail and colour.

Tenants include an award winning artisan soap manufacturer whose products are stocked in Selfridges and Fortnum & Mason, to name a few, a cupcake decorating company which sells its product range throughout Europe, Canada, the US and Japan and an independent brewery.

The Foyer style accommodation is a pioneering partnership between Lee Valley Estates, the YMCA and Christian Action Housing Association (CAHA) and provides 71 units ranging from studios to two bedroom apartments, and including five designed for use by disabled tenants.

The foyer concept originated in France to give young students and workers somewhere to live before moving on to set up their own homes. Foyers began to be established in the UK in 1992 and differ from the French version in having a strong emphasis on training for employment and other forms of support for disadvantaged young people. It is designed to give young people ‘next step’ accommodation while they prepare for moving into their own homes, having their own tenancy or sharing a place with others. 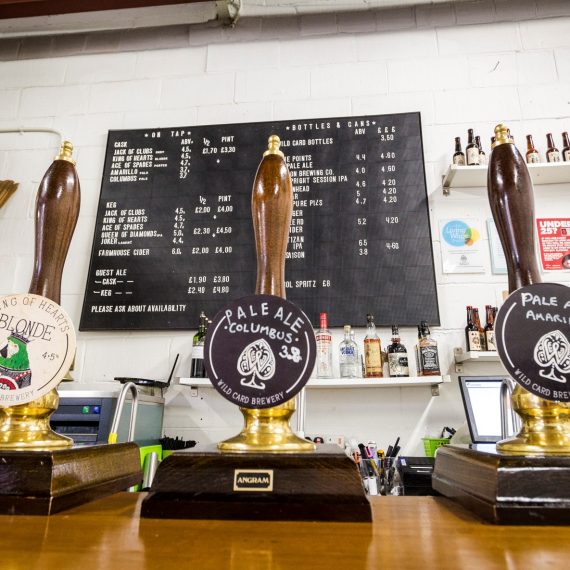 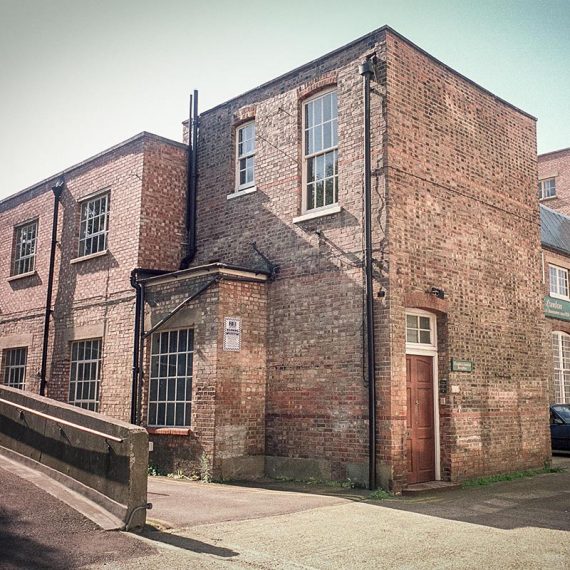 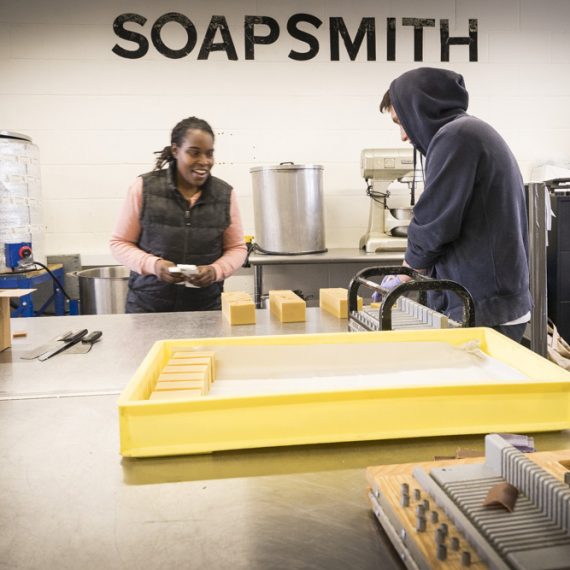